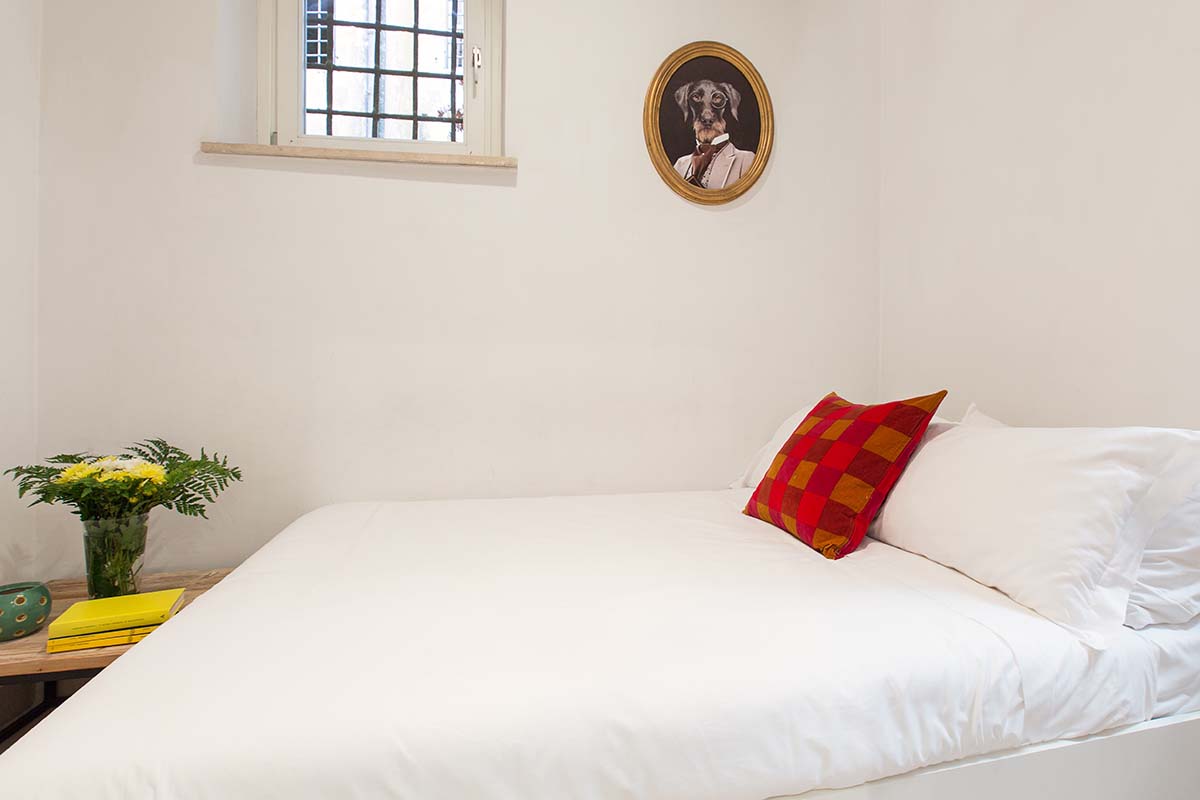 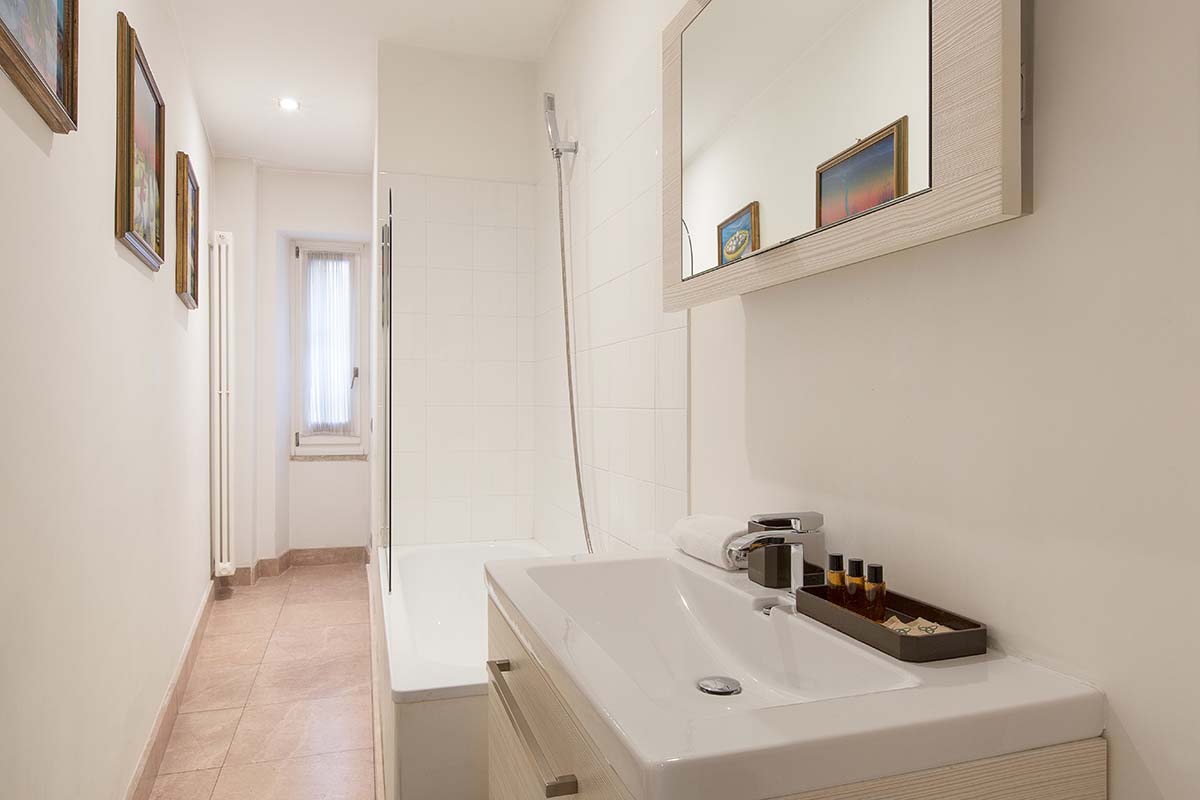 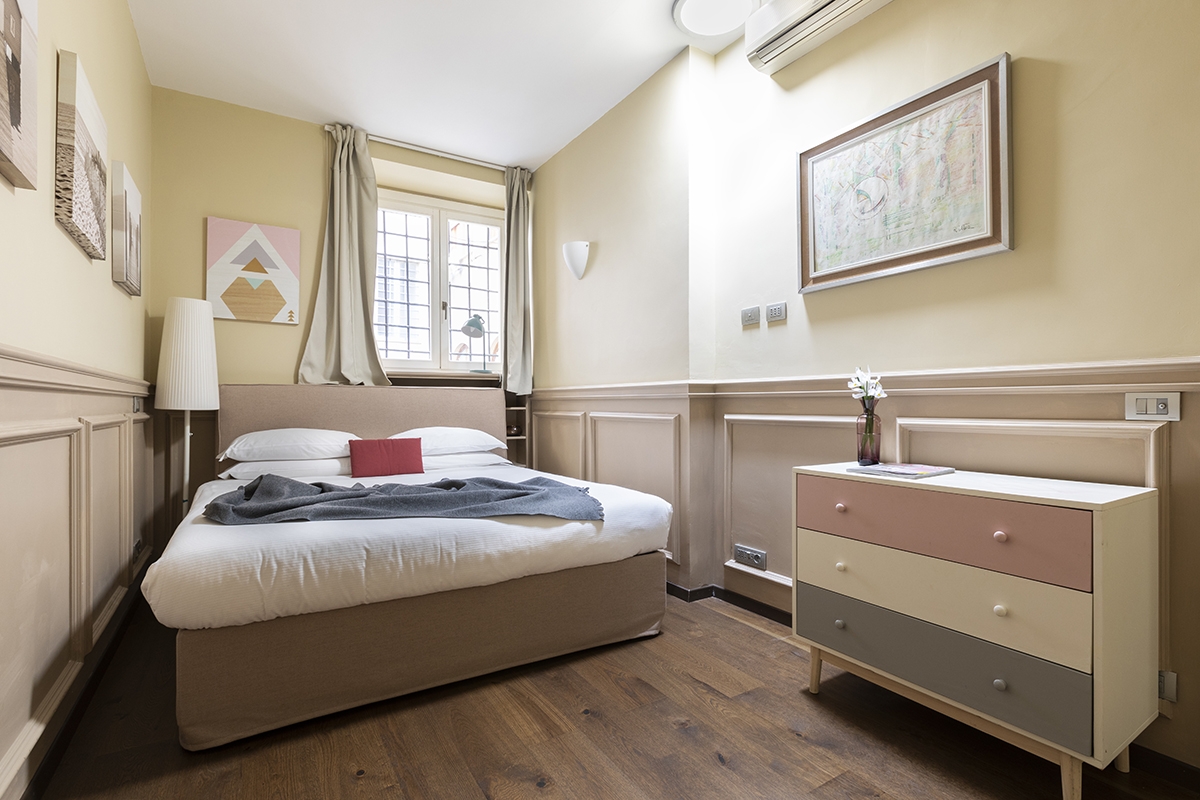 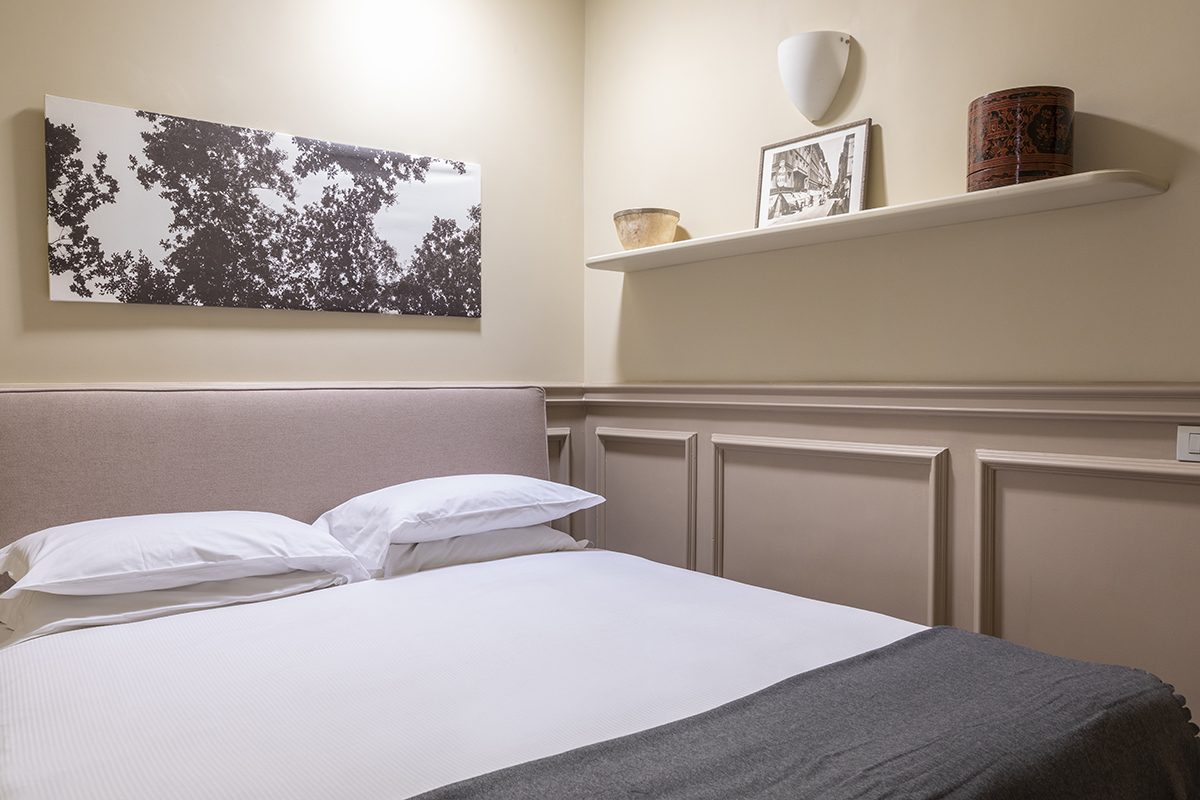 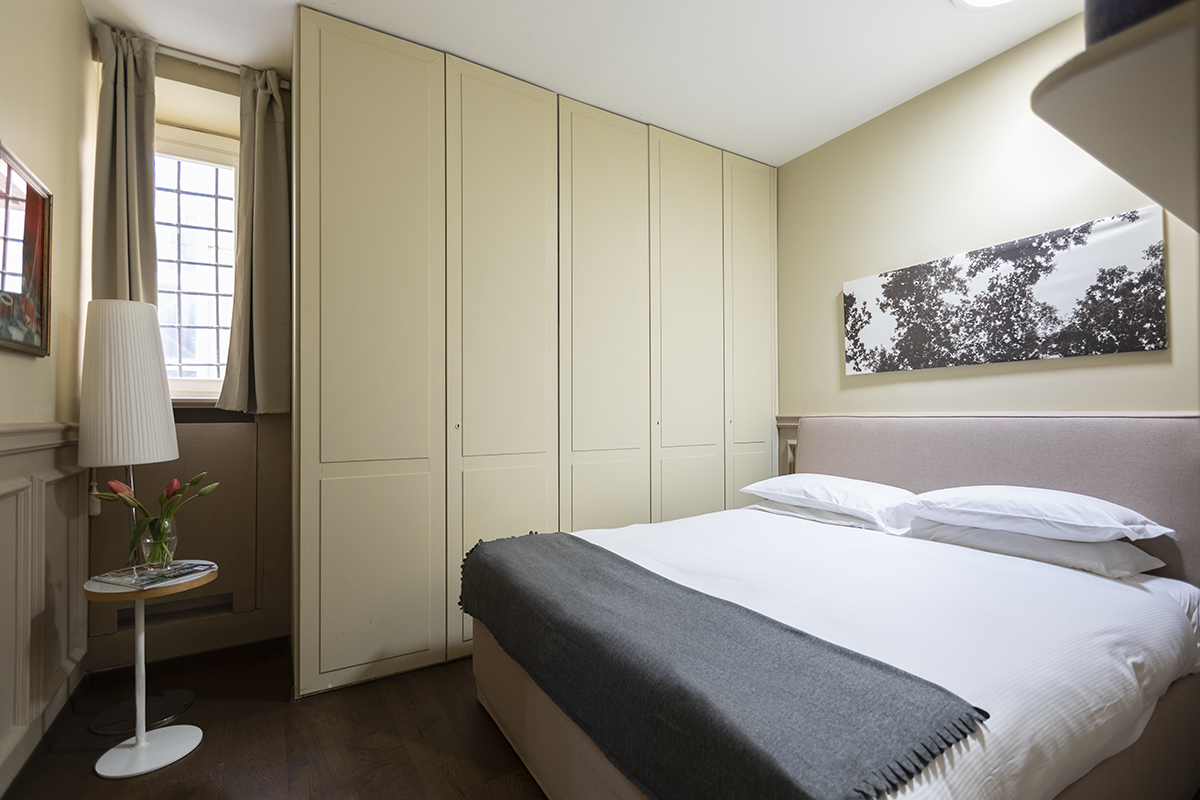 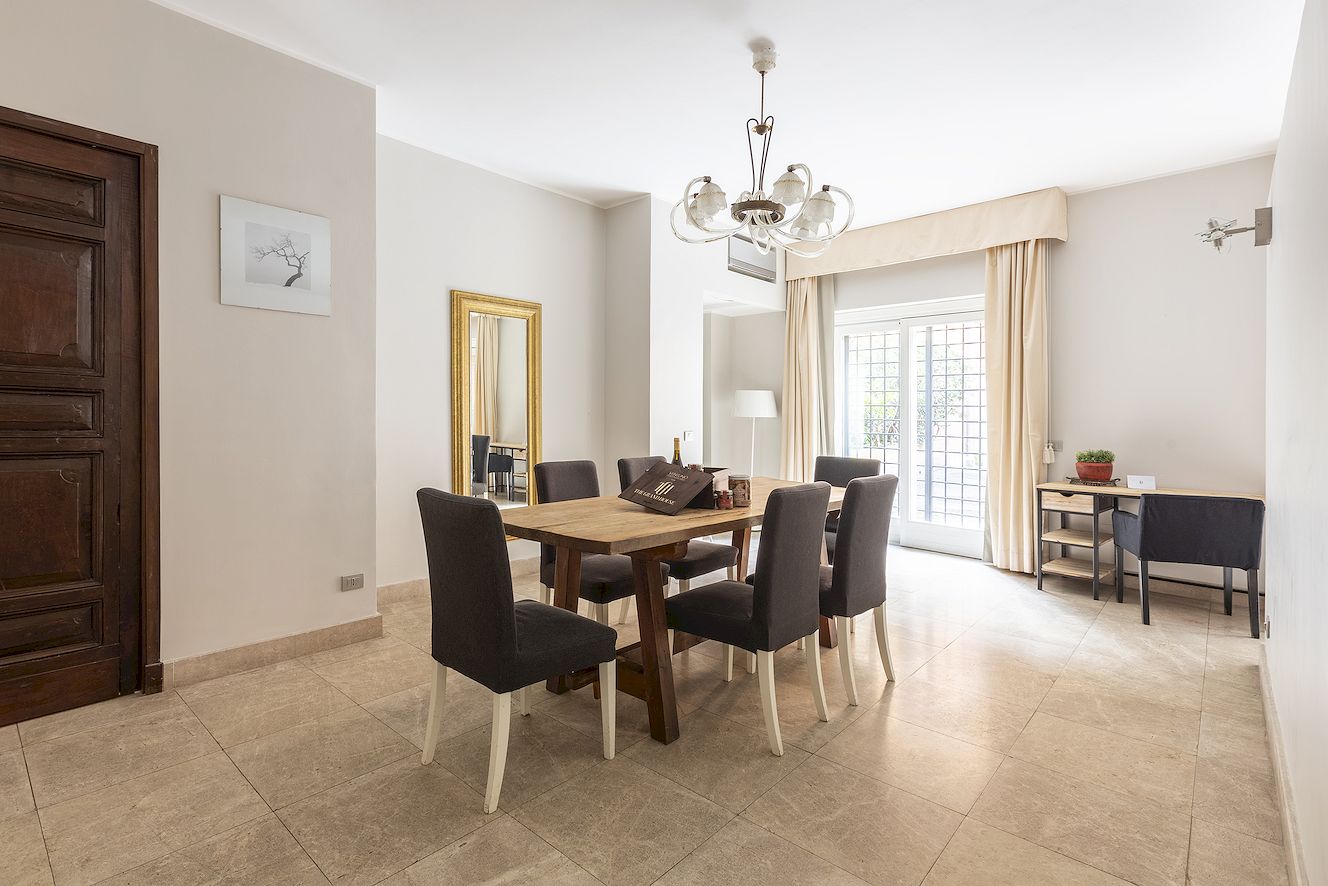 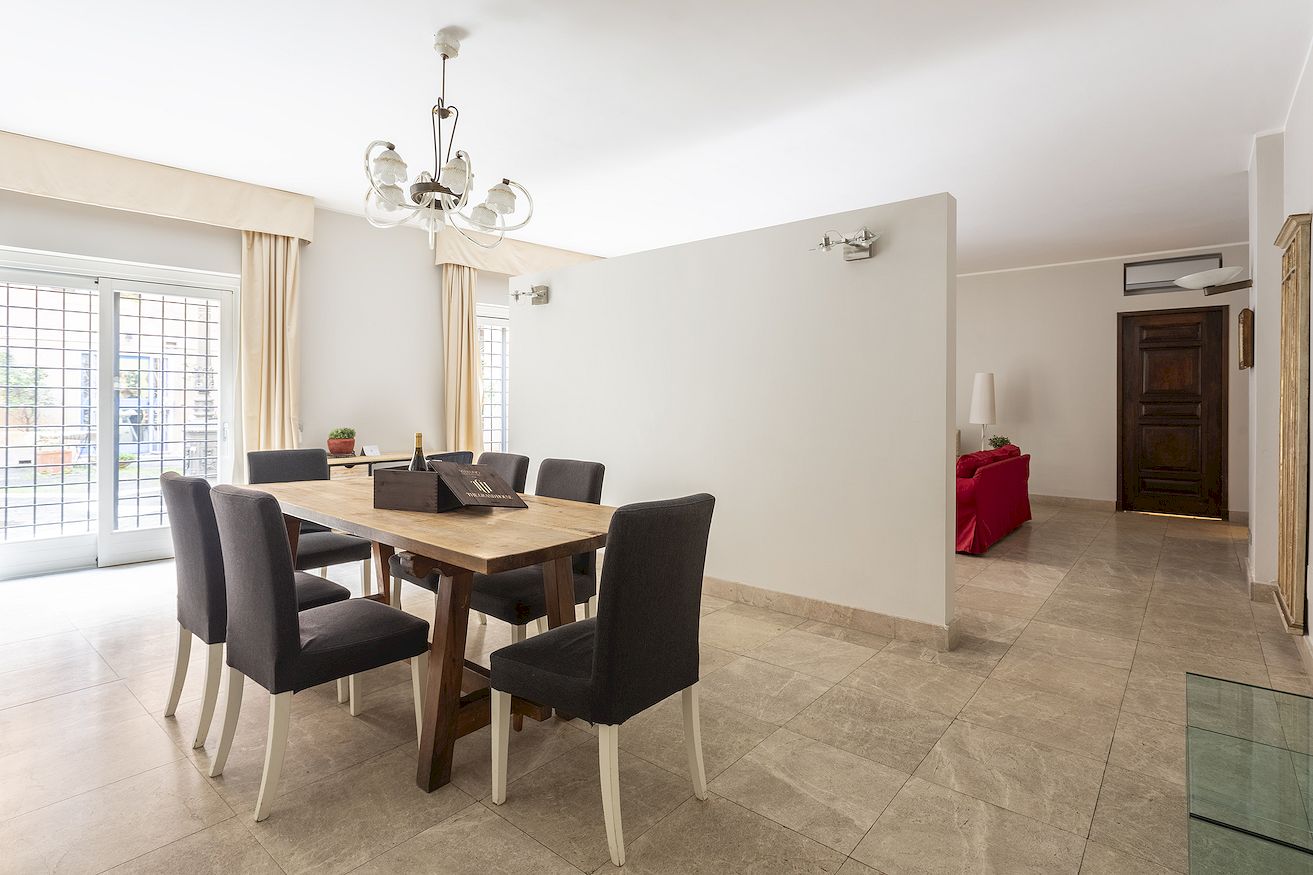 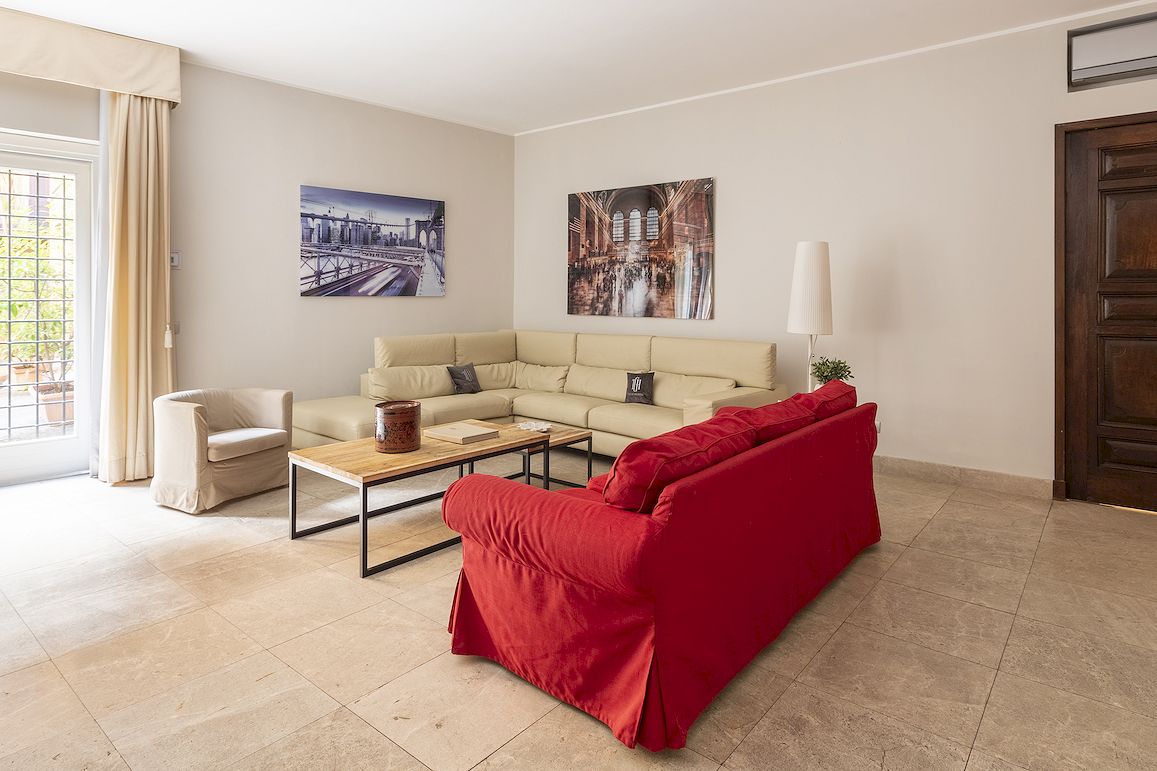 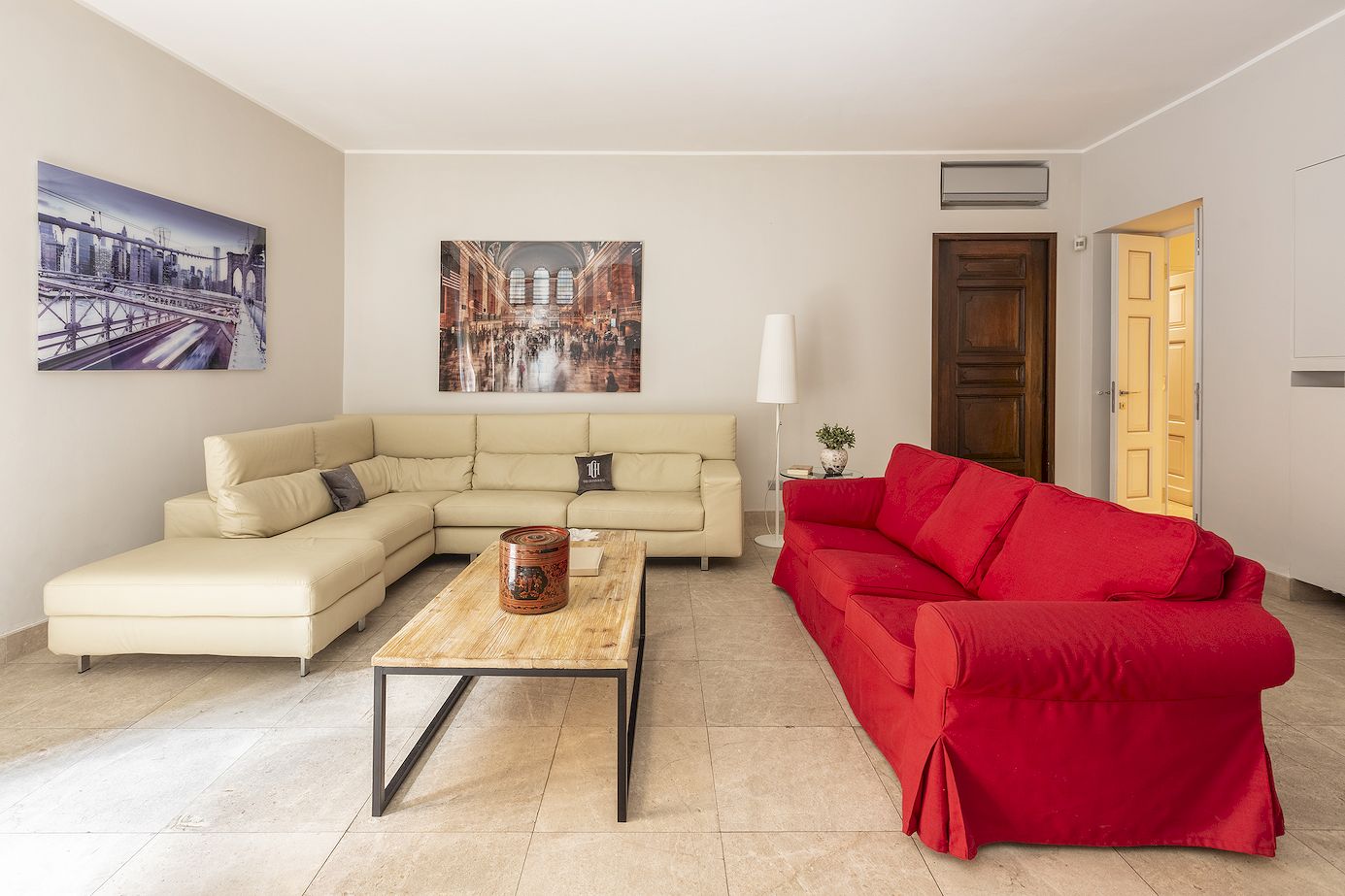 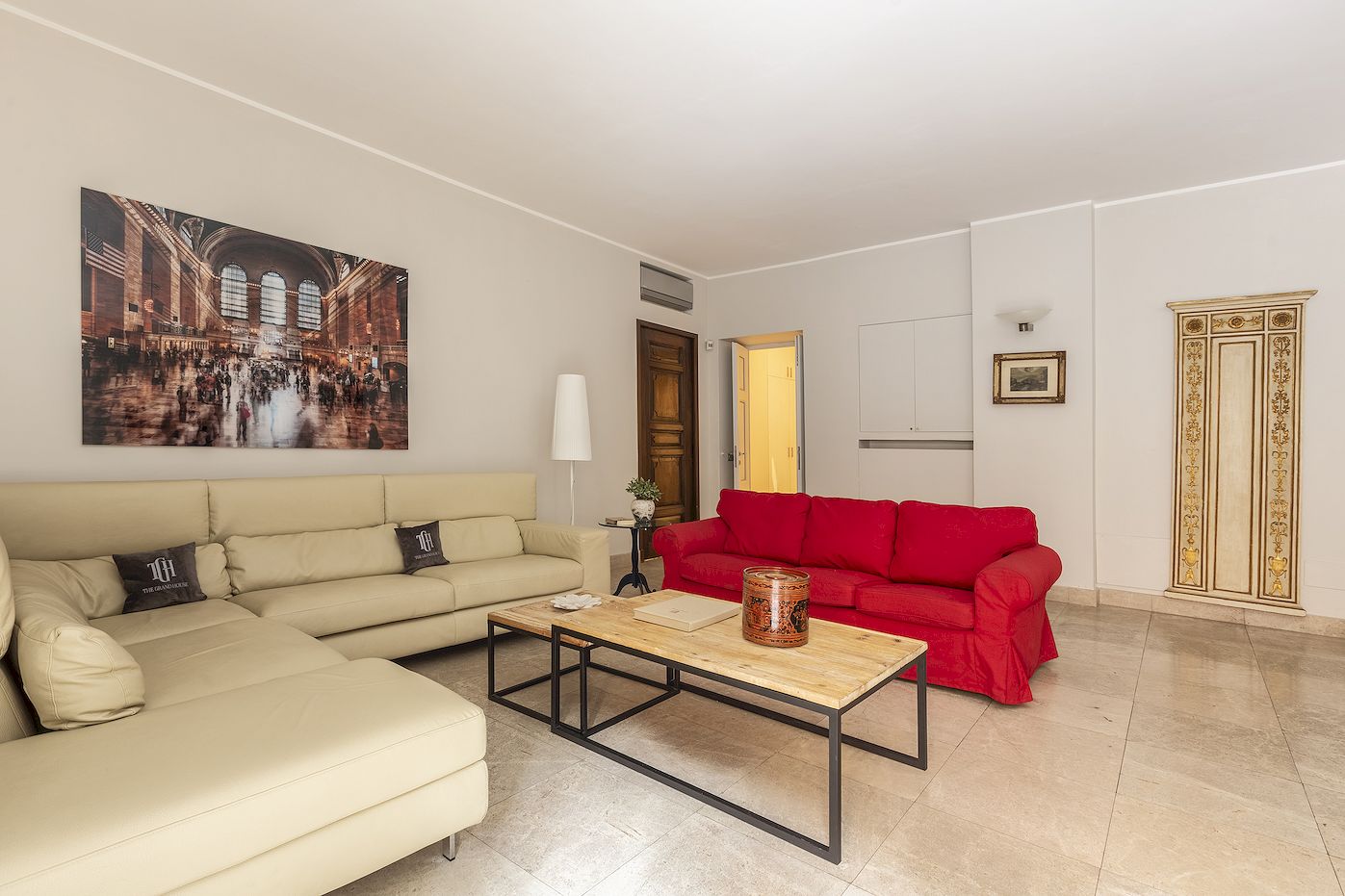 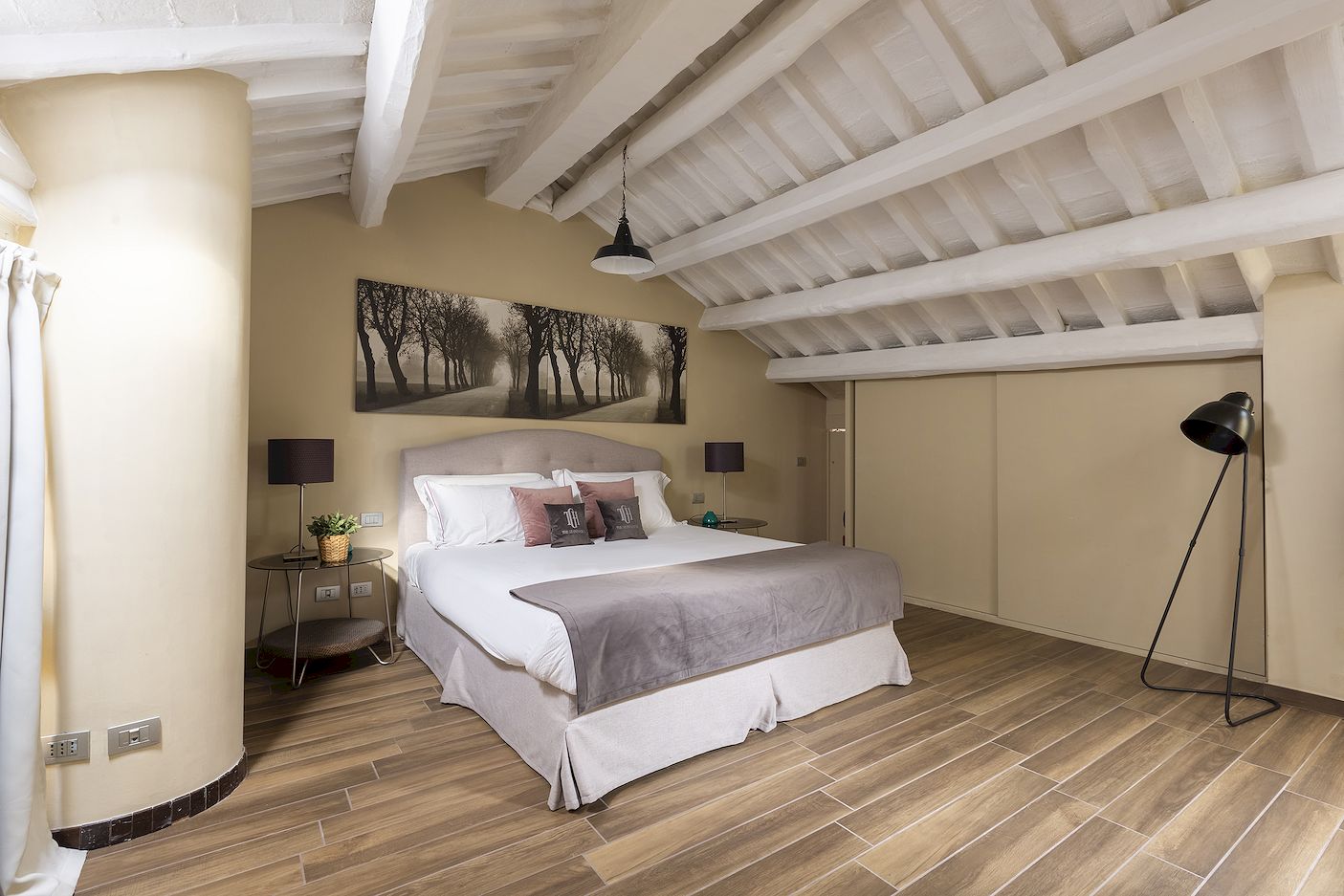 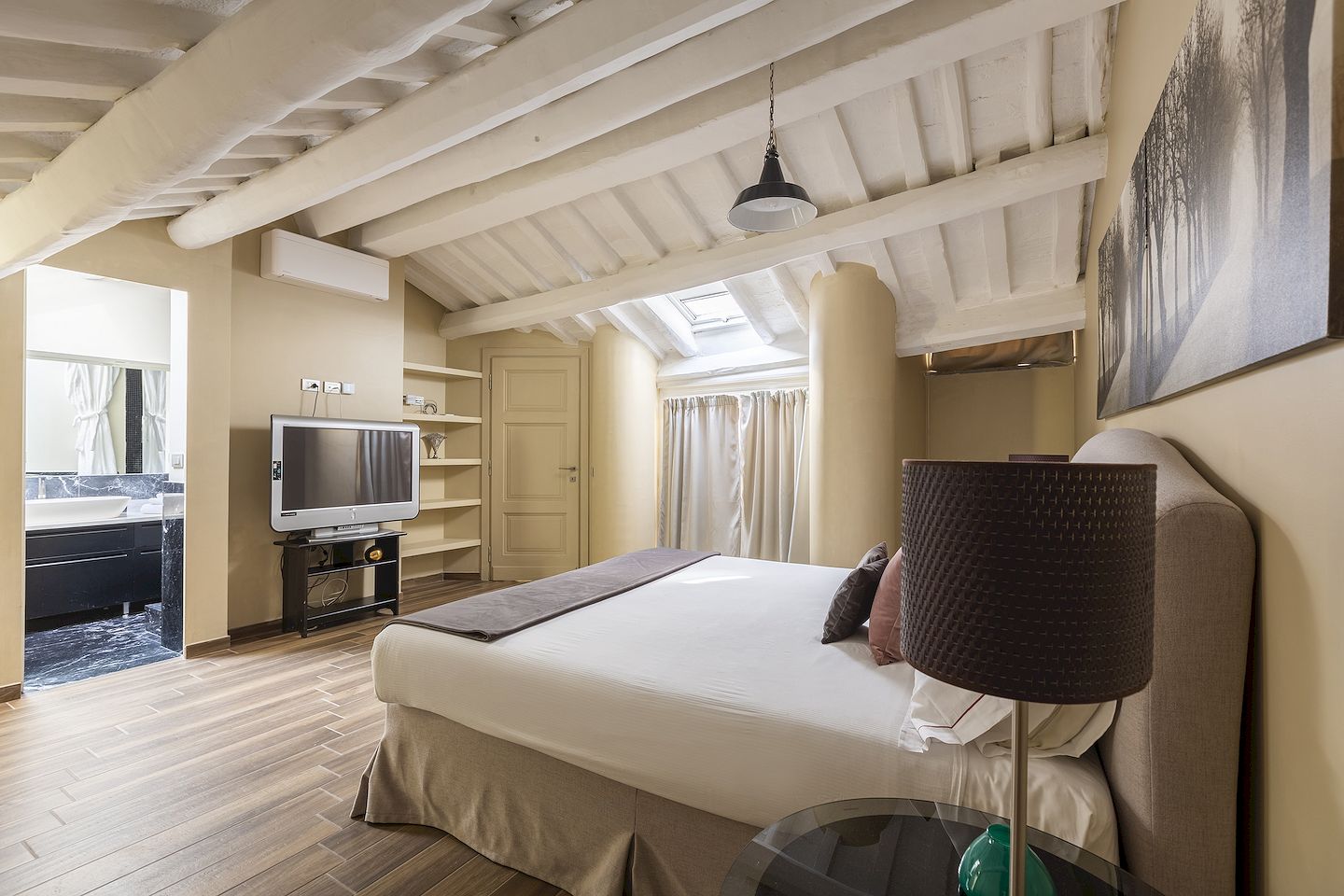 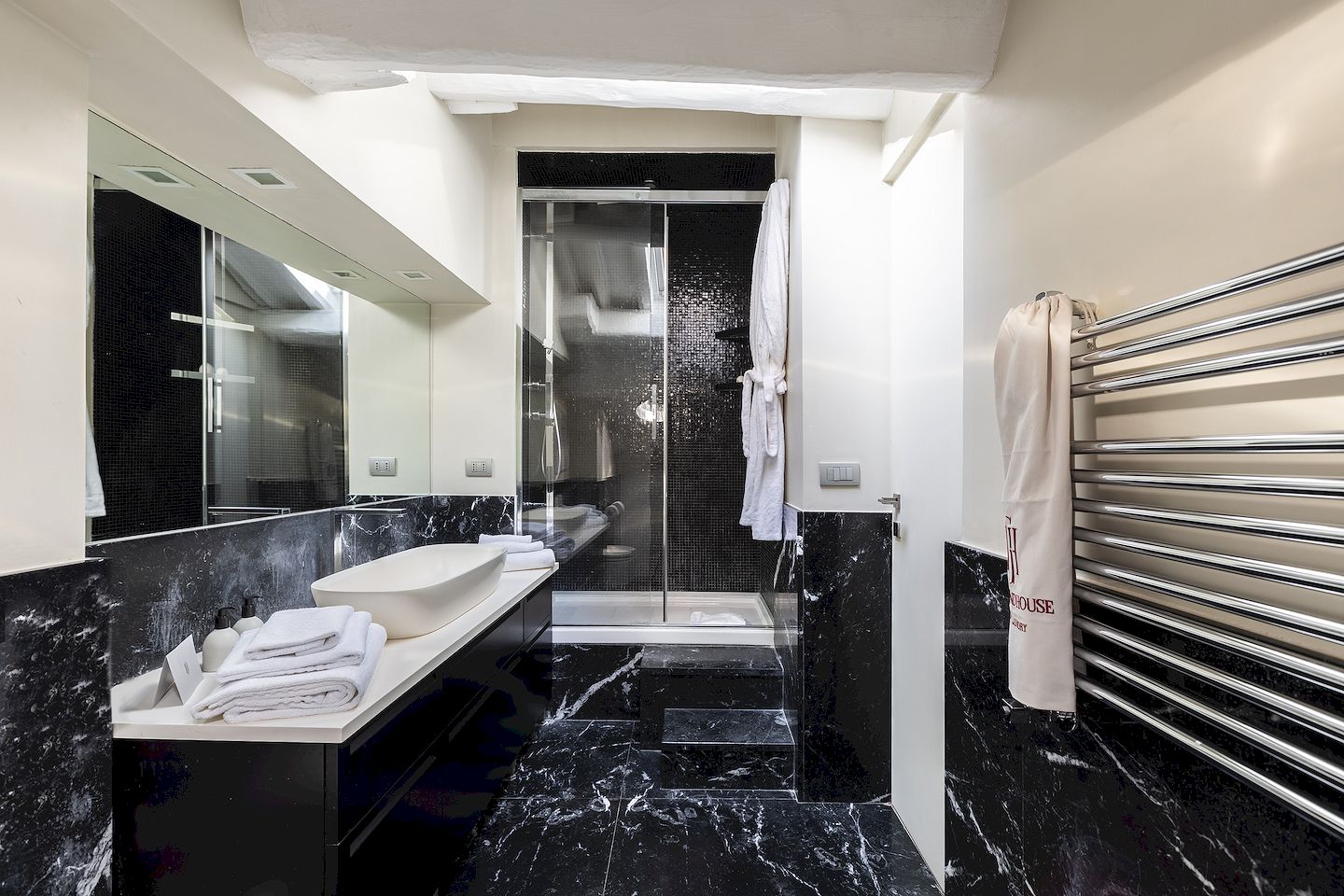 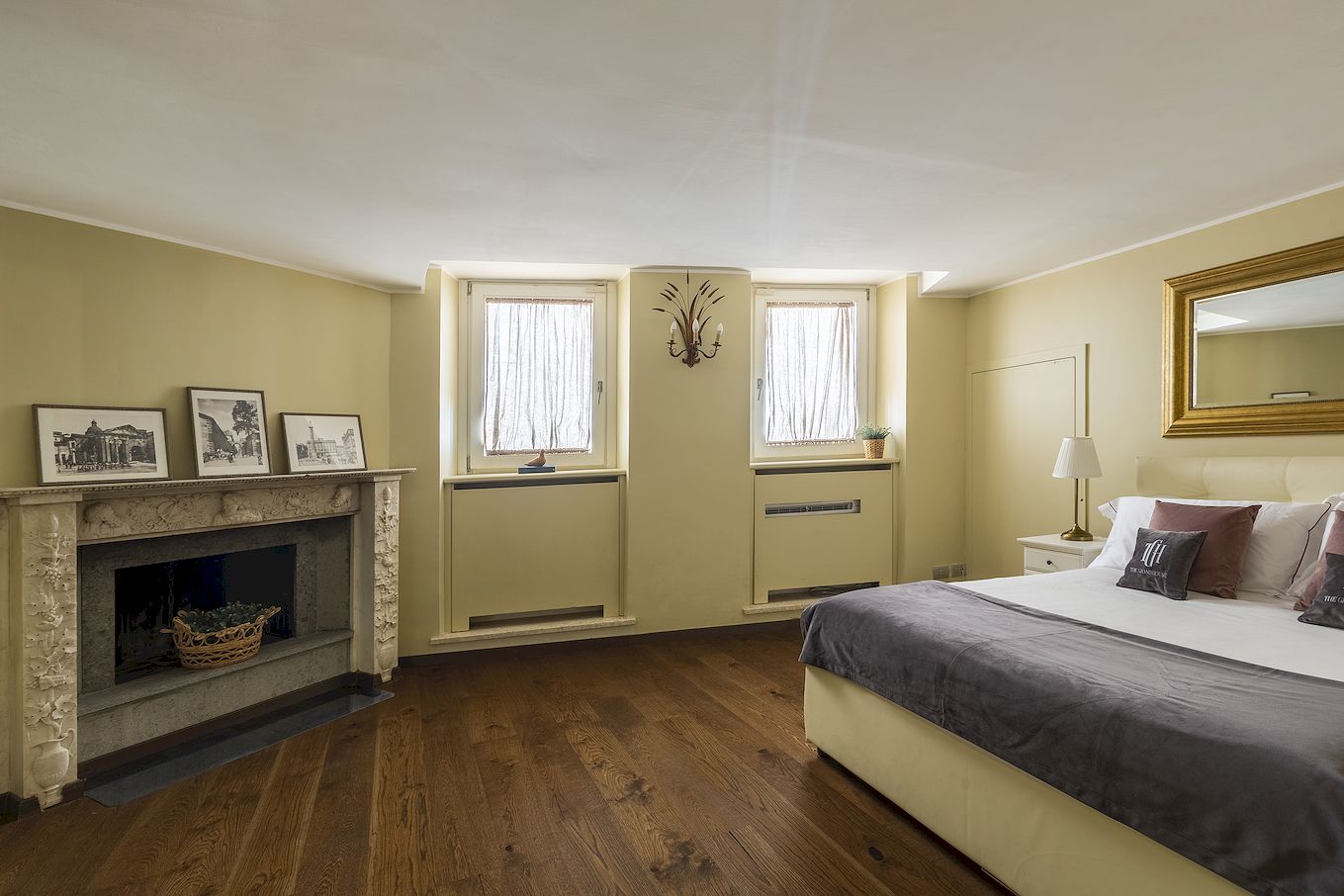 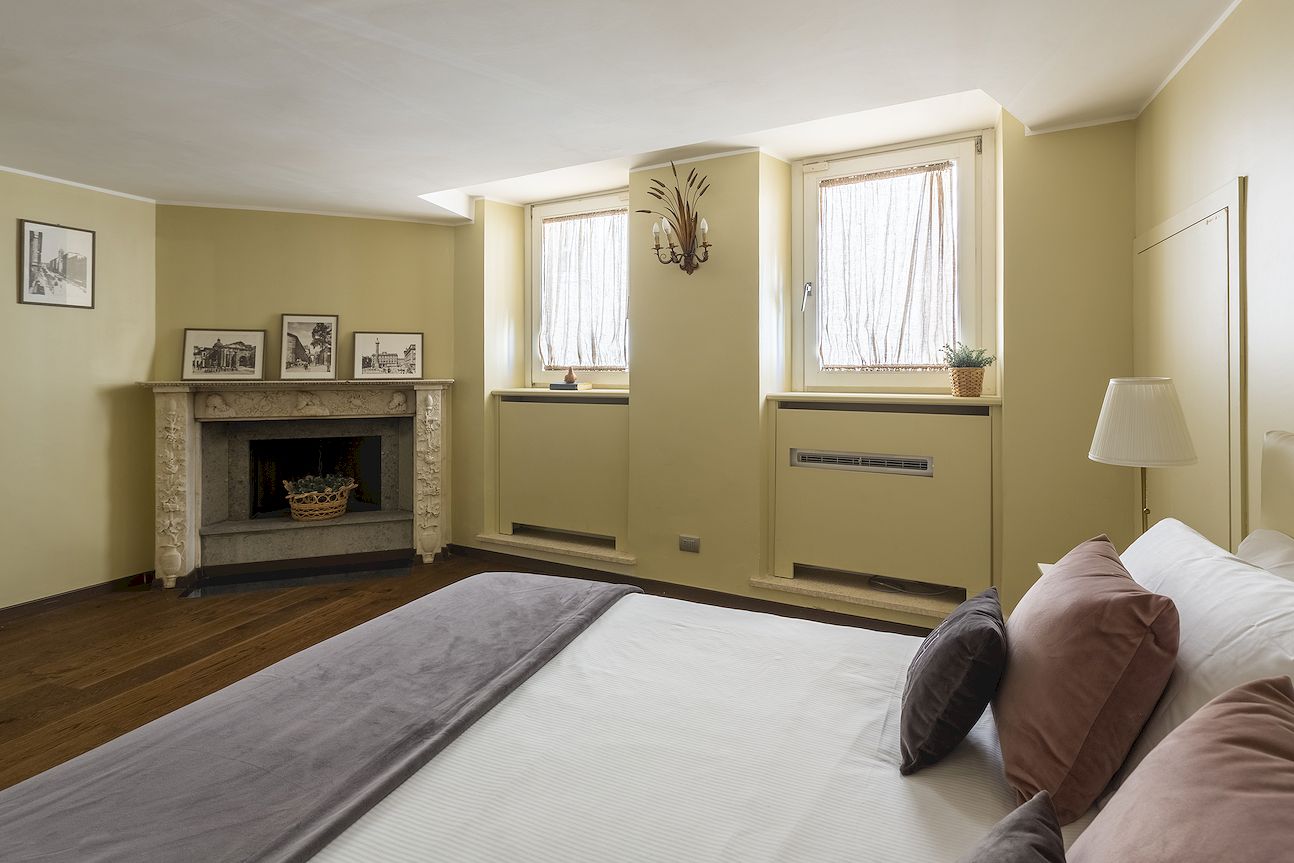 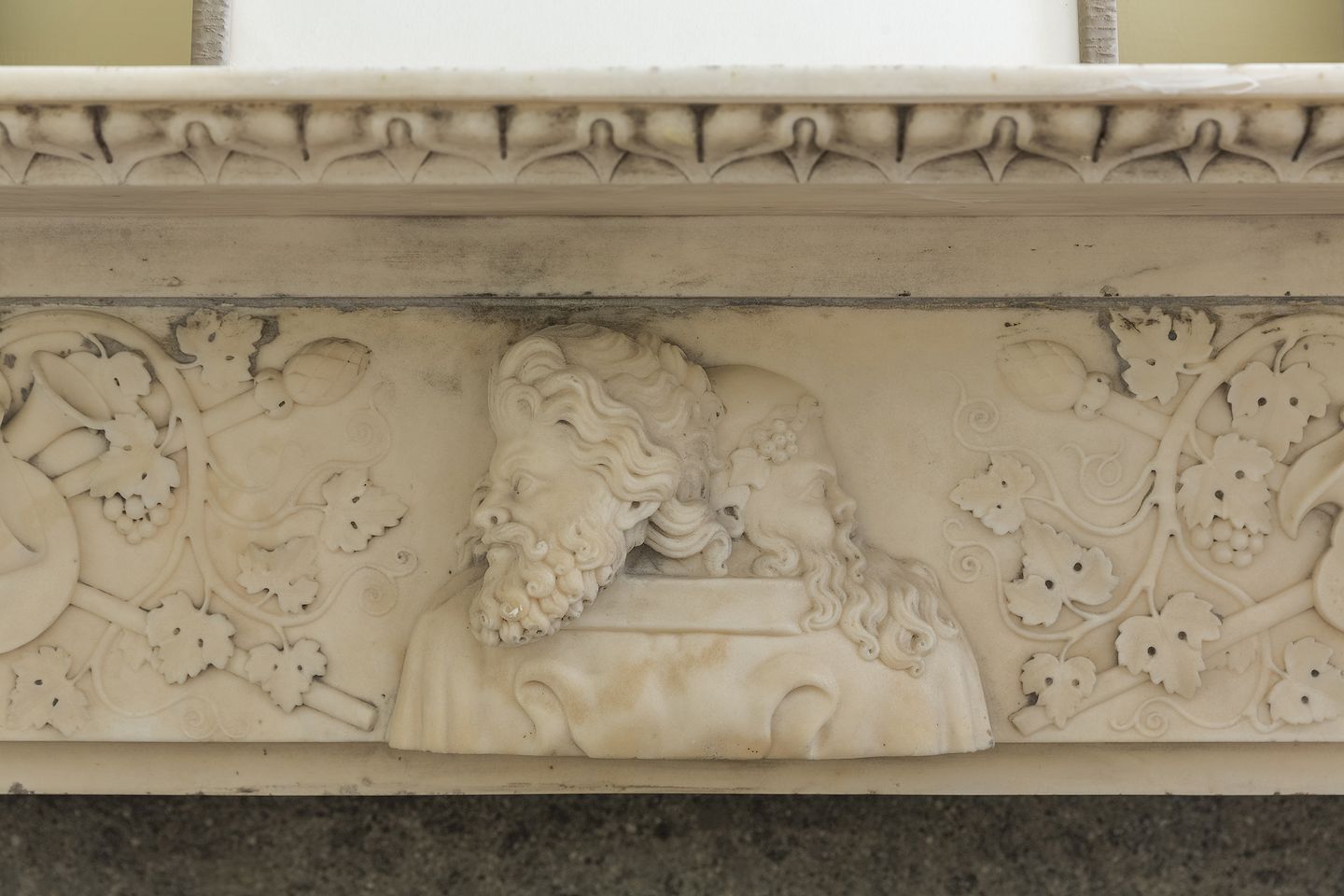 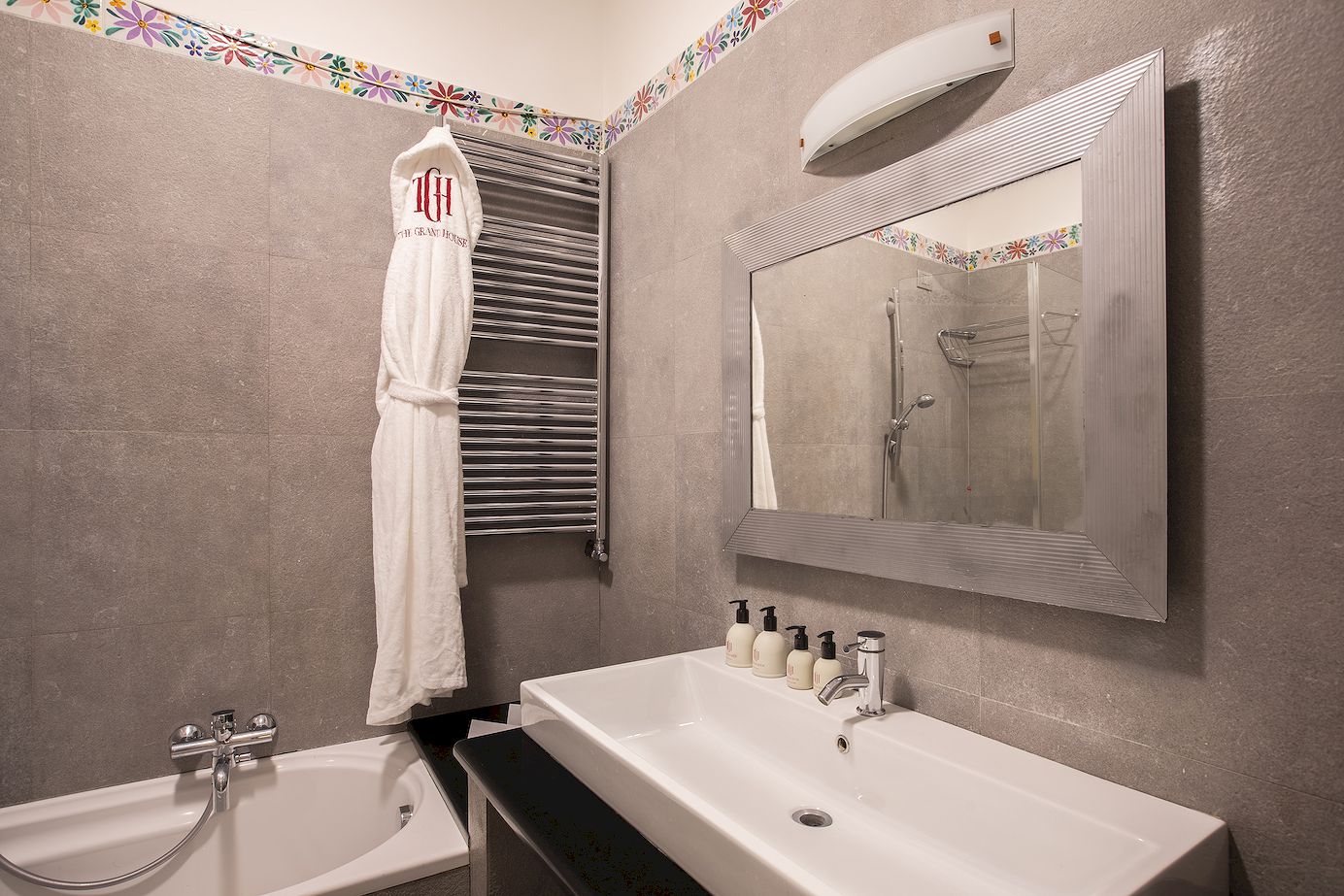 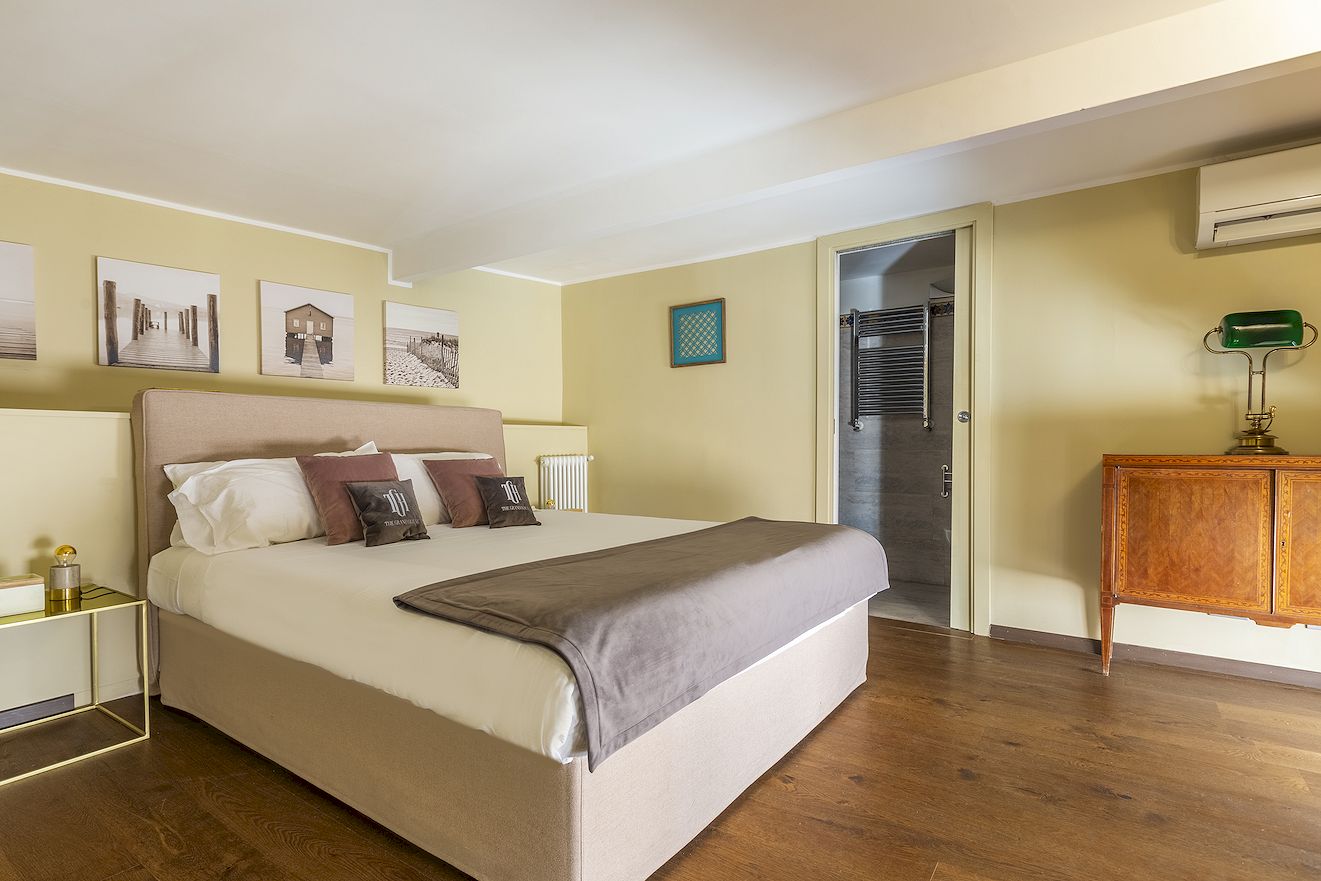 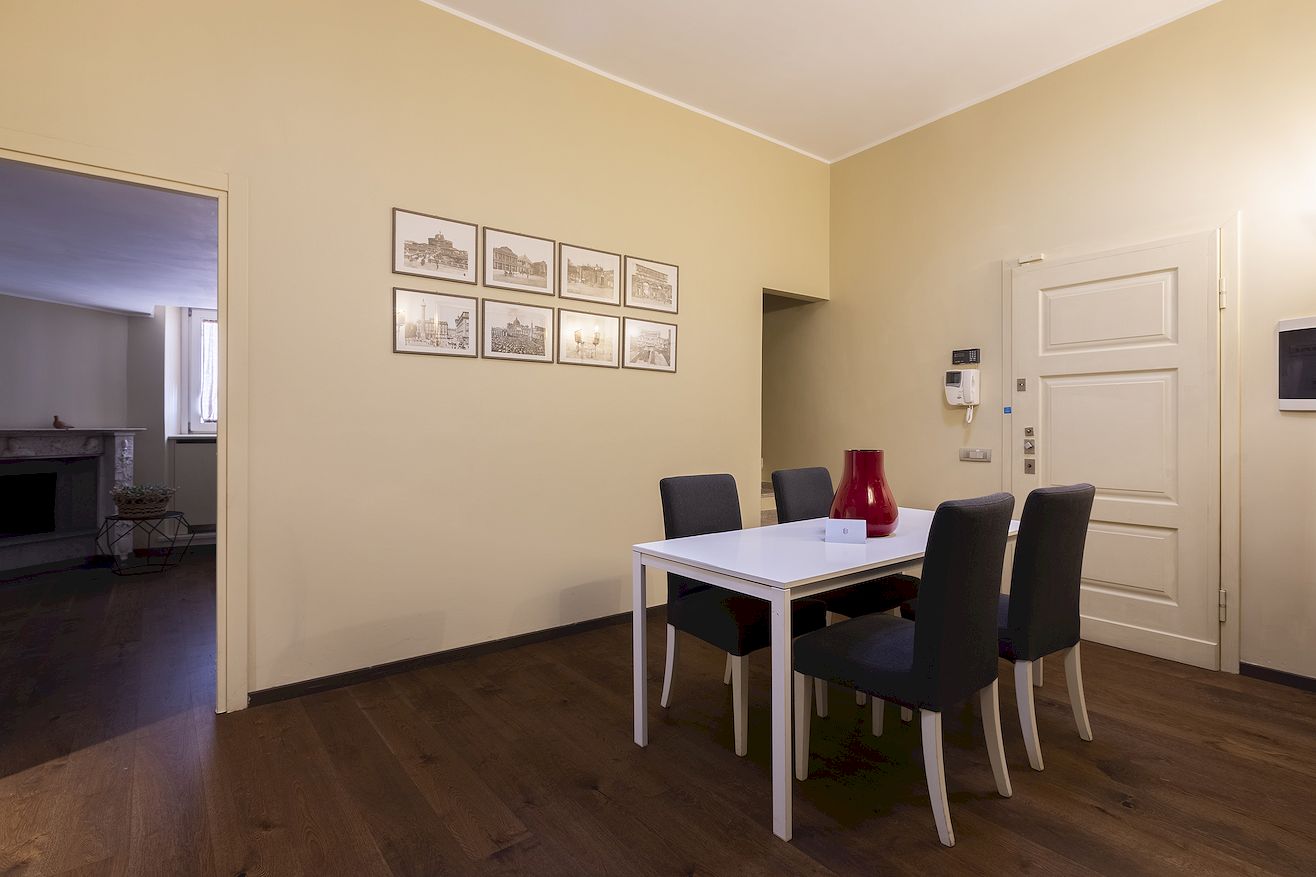 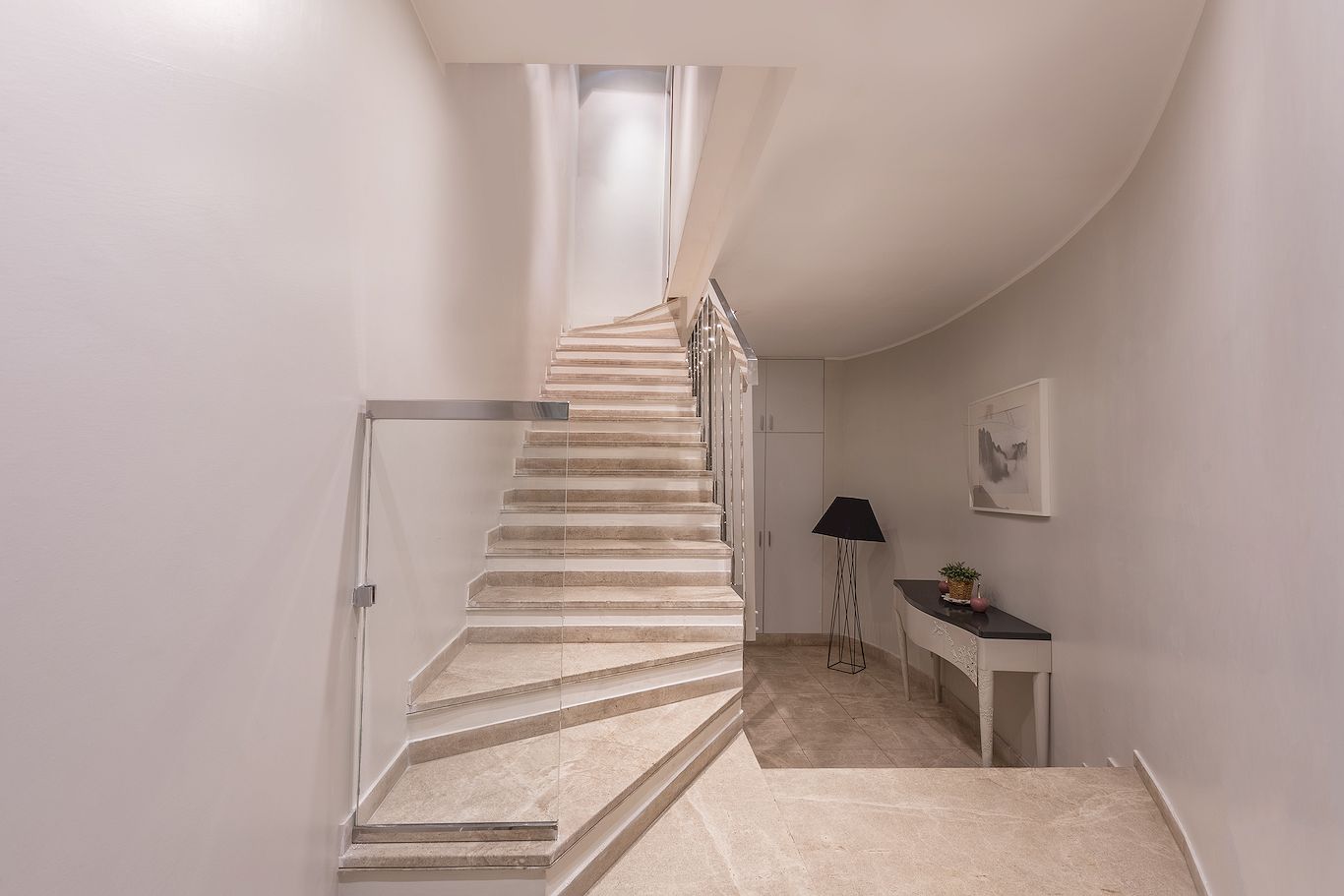 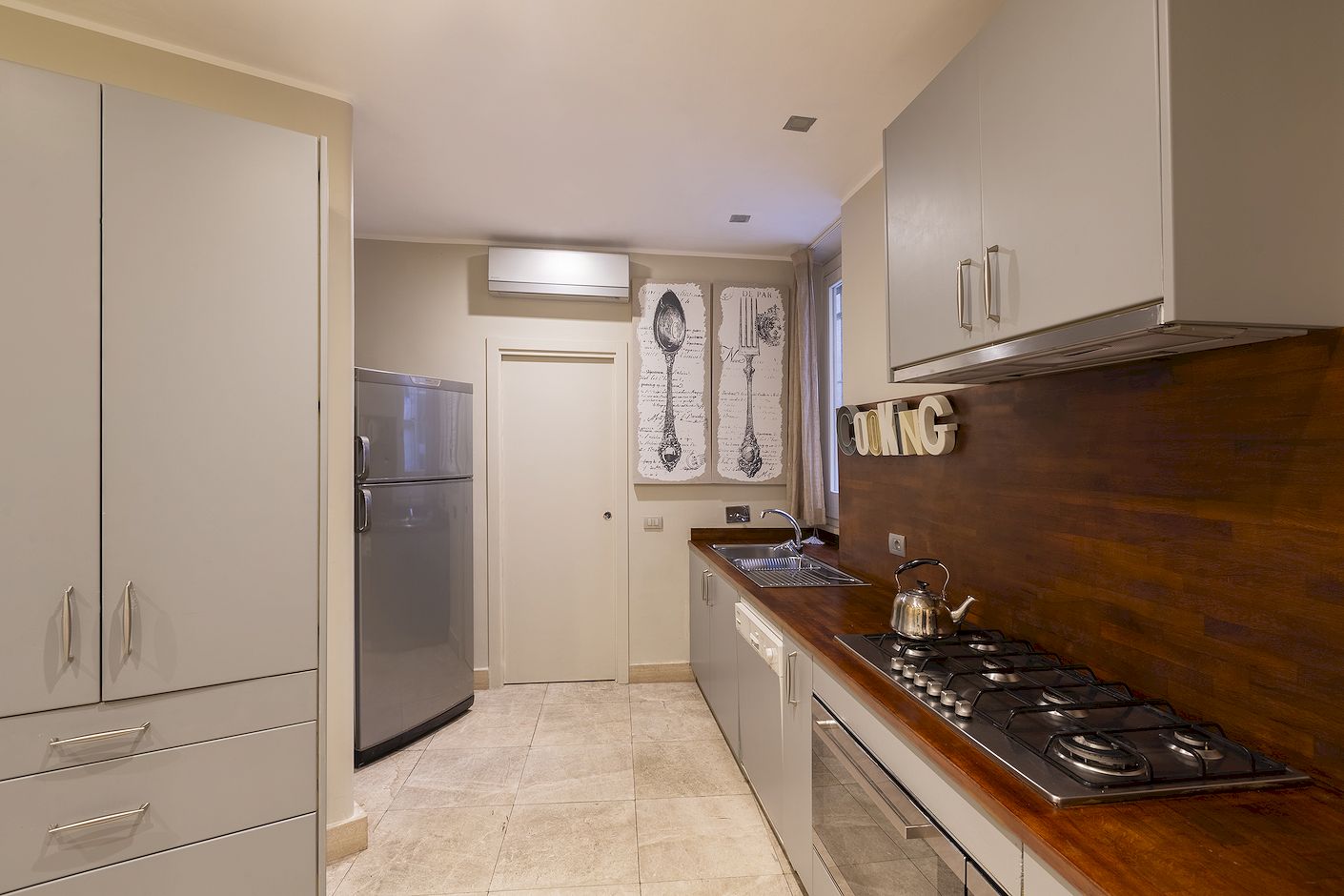 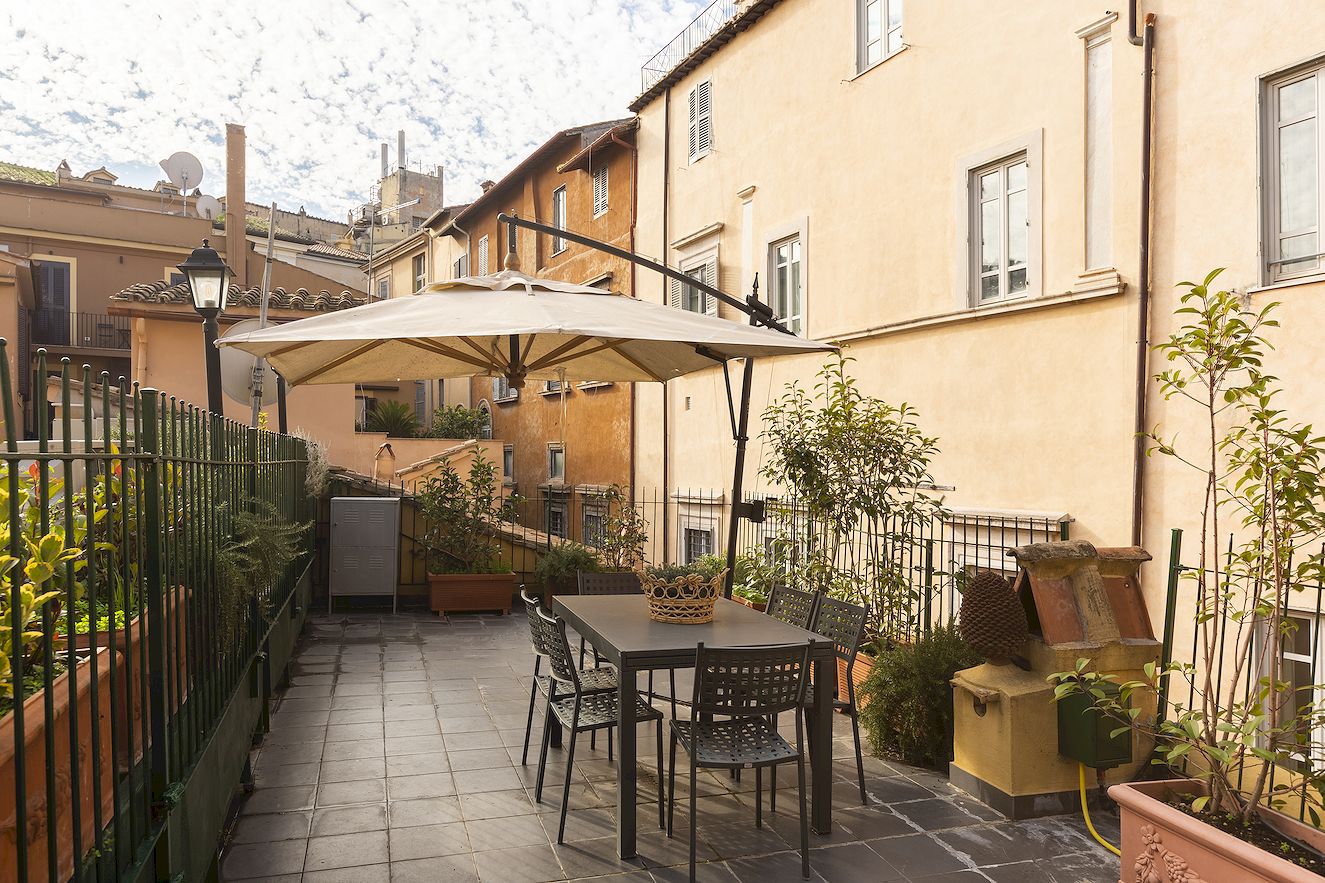 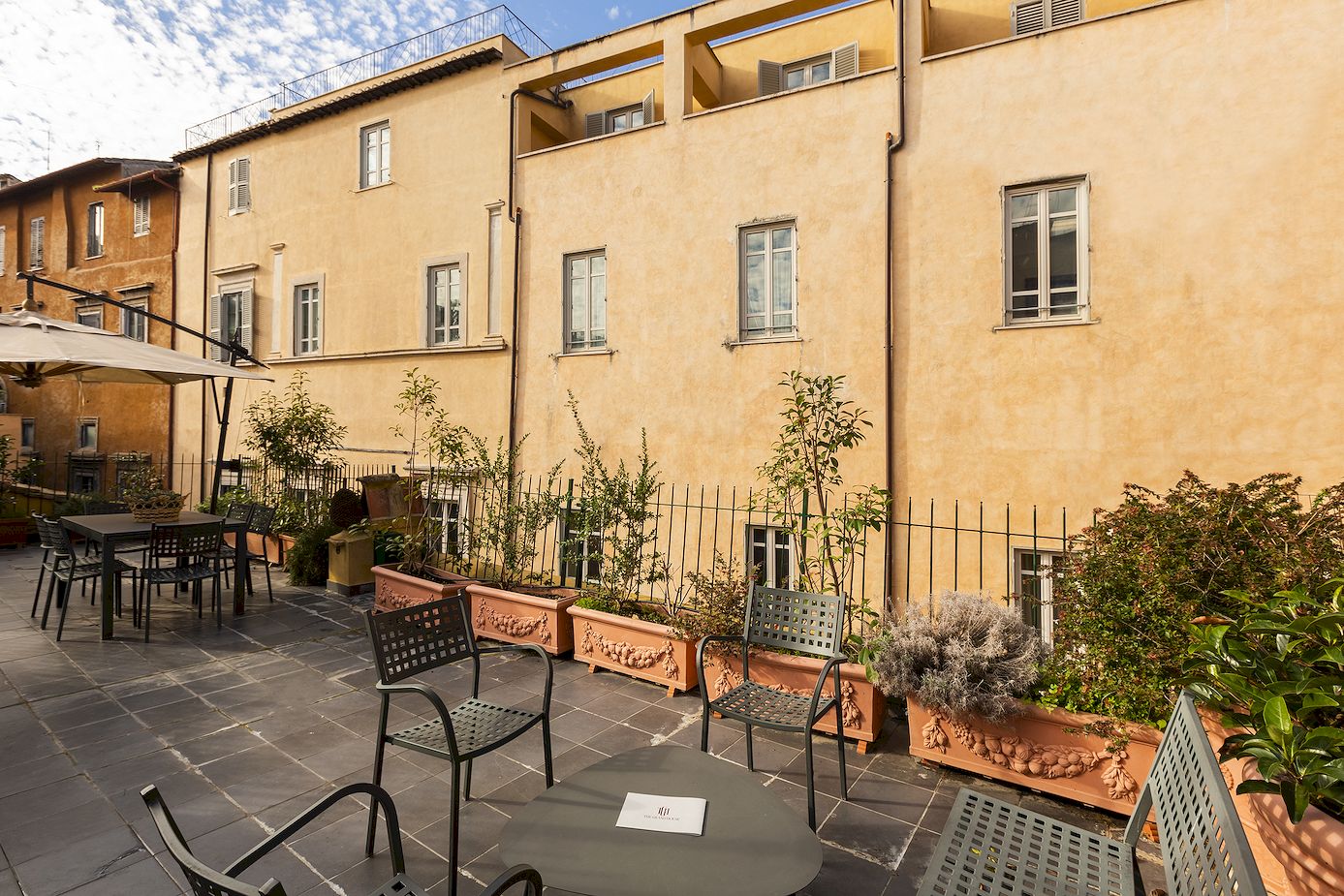 The Campo Marzio district is located in one of the oldest areas of Rome which, since ancient times, was consecrated to the god Mars and used for military exercises.
Today, it is a lively and elegant place, almost entirely dedicated to shopping and relax. The district includes streets and squares such as piazza del Popolo, piazza di Spagna, via dei Condotti and via Margutta, via Borgognona, via del Babuino and via della Croce: a corner of the city among the most refined and sought after in which to stroll among the boutiques and the ateliers of the most famous names in fashion and accessories in the world. Among the monuments, archaeological sites and most important buildings of worship present here, we remember among others the Museum of the Ara Pacis which houses the Ara Pacis Augustae, the monument that celebrates the victories of Augustus and symbolizes the establishment of peace in the Roman Empire after about one hundred years of wars, the Mausoleum of Augustus the tomb that the emperor had built for himself and his family: forty-four meters high and eighty-nine in diameter around which there was a grove of poplars and laurels , where you could walk - as Goethe wrote - next to "immortal death".

The Grand Campo Marzio Terrace is a quiet large house with independent entrance, it is divided into 3 levels and can accommodate 12 people in its 6 bedrooms, each with its own bathroom, is equipped with two equipped kitchens, a double living room and two welcoming terraces and is located a few steps from Piazza Fontanella Borghese.
The first floor of the holiday home with bleached oak parquet floors is reserved for the sleeping area with three large bedrooms, decorated with wood paneling and furnished with modern furniture in shades of red, lilac and white. A bathroom with bathtub serves these rooms. Also from this floor there is access to another double bedroom in a mezzanine with ensuite bathroom with shower. A second kitchen, also fully equipped, will save you the trouble of going down the stairs to prepare or be served for breakfast. A common area between the 4 rooms is furnished with a second dining table, which can also be used as a study or reading room.
On the second floor of the building we find the master bedroom suite with TV and ensuite bathroom with shower. The suite has direct access to a private terrace, while the stairs lead to the splendid furnished terrace, jewel of the house, which overlooks the roofs and the numerous domes of the churches of Rome.
The holiday apartment is also equipped with air conditioning, washing machine, stereo docking station and free WI FI Internet connection 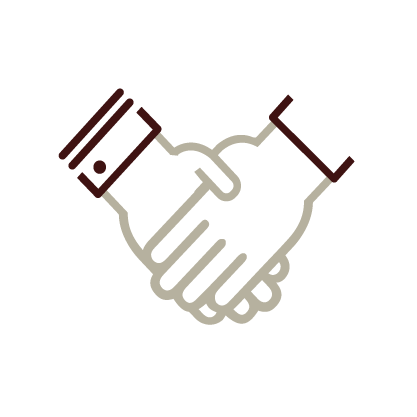 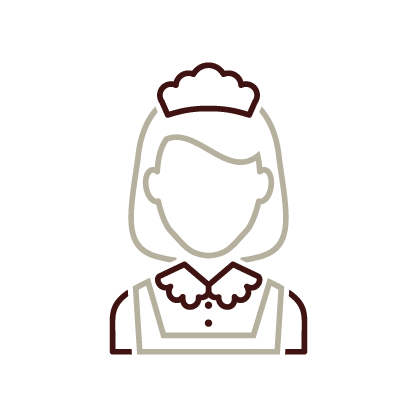 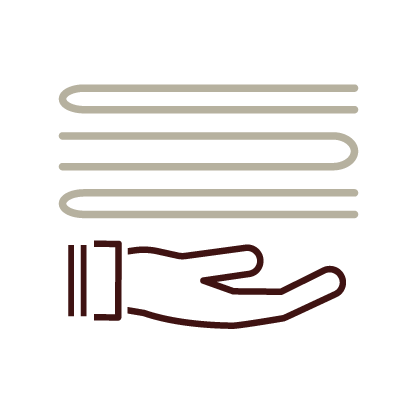 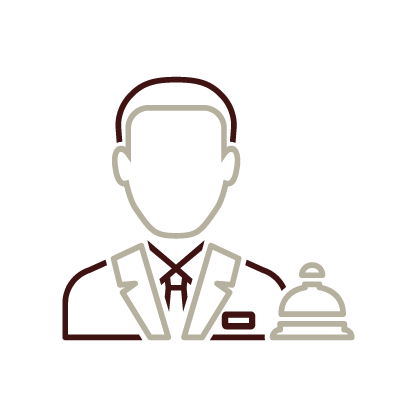